What Meeting My Favourite Author Taught Me About Comparison.

We all have that “one person” who opened our eyes to what’s truly possible for our lives. Your person may be the 6th-grade teacher who showed you how an encouraging word can stick with someone for years. Or it could be the doctor with the kind eyes who helped you realize that treating people with modern medicine is what you’re called to do.

My person was a blogger-turned-author from New York. Years ago, I’d stumbled onto her page and found solace in her words. Her stories soothed an ache in me I didn’t know I had, and her words were a lifeline out of my pit of depression. We were a whole world apart, but through her stories, she became my friend, mentor, and biggest cheerleader. I devoured every post she wrote and paid an arm and a leg to ship her books to Australia.

“This is exactly what I want to do,” I told myself after reading yet another one of her beautiful blog posts. “I want to spend my life writing words that make people feel seen and heard in their mess.”

Two years later, I followed her footsteps and pressed publish on my humble blog. It was the most courageous move I’d ever made up to that point in my life and led to me becoming a creative copywriter for visionary business owners. The dream I had was rapidly turning into a reality, and with every opportunity that came my way, I felt indebted to this writer for helping me overcome my fear.

Then, the inevitable happened.

I got caught in the trap that writers who rely on their work for a living fall into. I focused less on the joy of writing, and more on how I could make it work for me. I wanted to grow and earn a substantial living. I was hungry for more validation, money, and readers. I wanted to be known for my beautiful prose and stories, just like the author whose words I’d stumbled on.

‘I wish I could be as cool as her,’ was the first thought that cropped up as I watched her life play out on her Instagram stories: a life where her words spread like wildfire across social media and every post received dozens of adoring comments.

But then, the thought started to take a life of its own:

“Why is she making more of an impact than I am?”

“Why is she more successful than I am?”

Like soldiers on a battlefield, I lined up every single one of our traits and began comparing them to figure out how she had achieved success at such a young age. She’d received her first book deal at the same age I am now. What was she doing that was making her so much better than me? I believed her path was the only one to success, and I was hell-bent on following in her footsteps.

My uncontrollable urge to compare myself to her, and my frustration at not being where I wanted to be, mixed together to become a poisonous concoction of pain and anger. Instead of being inspired by her, I was filled with resentment.

Like weeds, comparison begins its lifespan so small and seemingly harmless that we’re initially dismissive of its existence. It starts off with a tiny twinge here, and a throbbing ache there. It’s birthed from a small question, “Why doesn’t my life look like theirs?” and grows into a nutrient sucking force that wails, “Why aren’t I enough?”

Distrust and bitterness grow rampant when we continue to water the seeds of comparison. Left unrooted, it can entangle us in a never-ending cycle of wondering why other people have it better than we do. It can choke the life out of the dreams we’ve planted for ourselves and make us question if it’s worth tending to our garden if someone else’s is just going to look better. It can be the driving force that compels us to keep striving to prove we’re worthy — only to leave us burnt out in the end.

I let the weeds of comparison grow for so long that it wrapped around my creativity and strangled the life out of it. I no longer created; I consumed. I couldn’t sit at the blank page without berating myself for not being as good as her. Any story I produced was dull and lacked the flair that made it truly unique.

It was the devastating loss of my voice that finally prompted me to take action and deal with my comparison issues once and for all. With the money I’d set aside for a rainy day, I hopped online, booked a two-hour coaching session with the author, and mulled over what I would say.

How do you tell someone their words are both a blessing and a curse?

When we met over Skype, she sat and listened attentively while I revealed how her words had impacted my life and how I’d “lost” my voice.

“I fear I’m trying to become too much like you and it’s manifesting itself in the way I write,” I told her.

She smiled before taking a deep breath and saying:

“You’re not me and you never will be. You have your own voice to craft and stories to tell that are yours and only yours. Focus on being you.”

Two years on, I now know that we were never created to be like anyone else. Once I could separate myself from the vicious thoughts that were clouding my mind, I could see that I had my own way of stringing words together and telling stories. And it was just as valid as hers.

I didn’t conquer comparison that day. I don’t think it’s something we triumph over once and never measure ourselves again. Rather, it’s something we must continuously acknowledge. We must intentionally uproot the lies every time it strikes our most vulnerable areas.

The world doesn’t need you to become a carbon copy of someone else — no matter how incredible you think they are. It needs you to be someone who isn’t afraid to blaze your own trail, live out your own experiences, and then come boldly to the page to write about it in a voice that’s truly yours.

The irony is that, while you’re over here looking at another person’s life, someone else is probably wondering why they aren’t more like you.

And how heartbreaking would it be if you never discovered your voice because you were too busy trying to imitate someone else’s.

How to Write About Pain

On Dealing With Perfectionism As a Creative

Forget About the Numbers 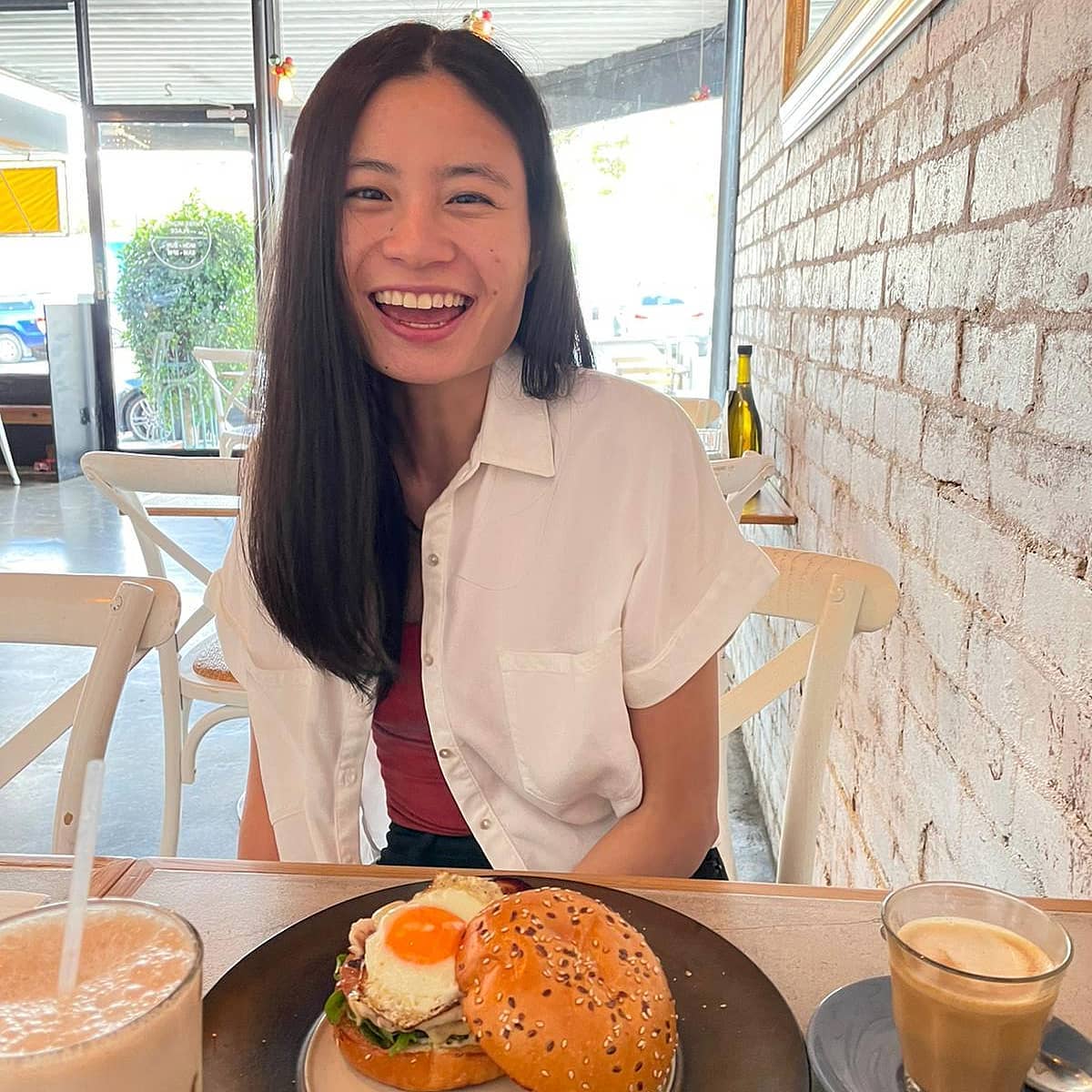 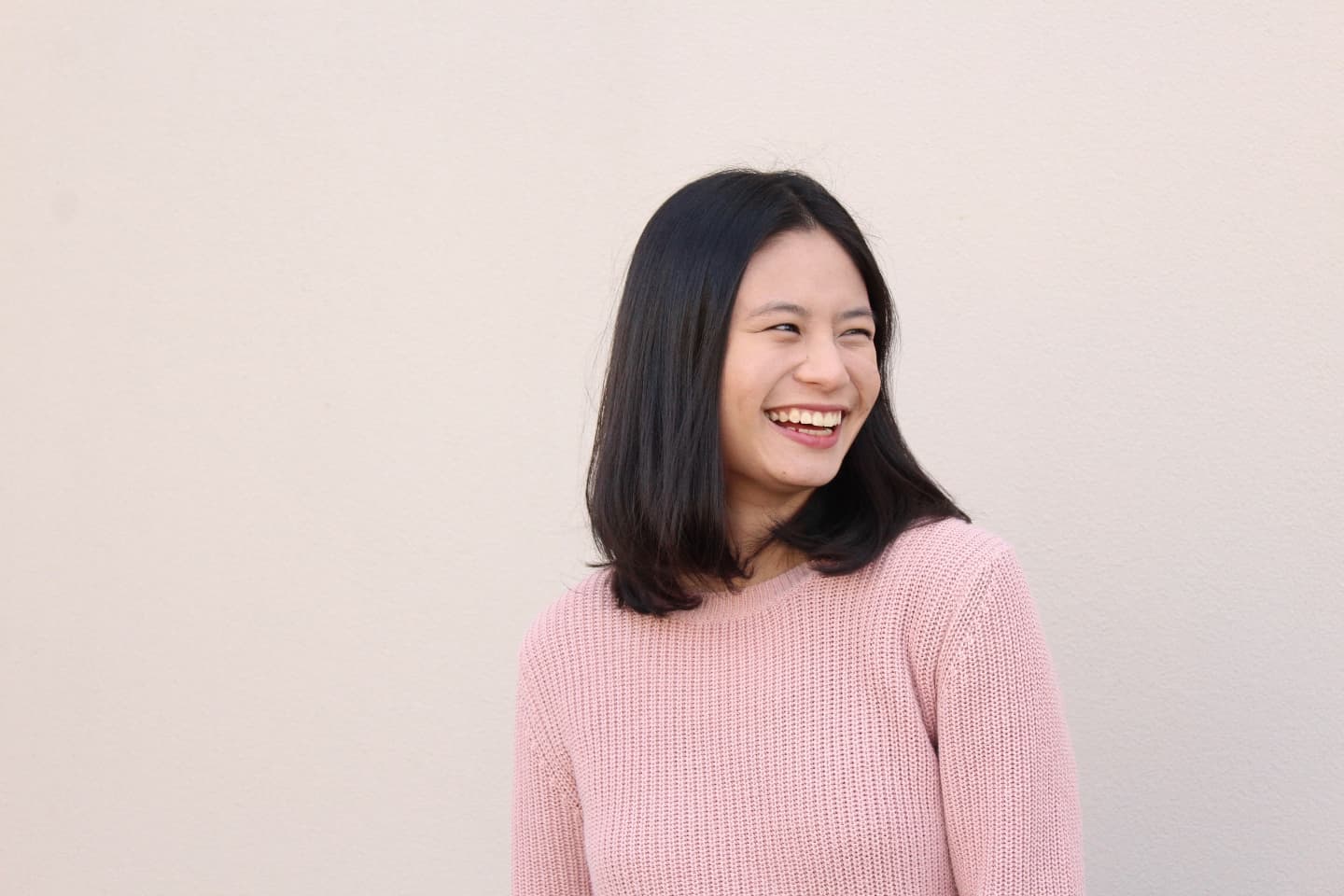